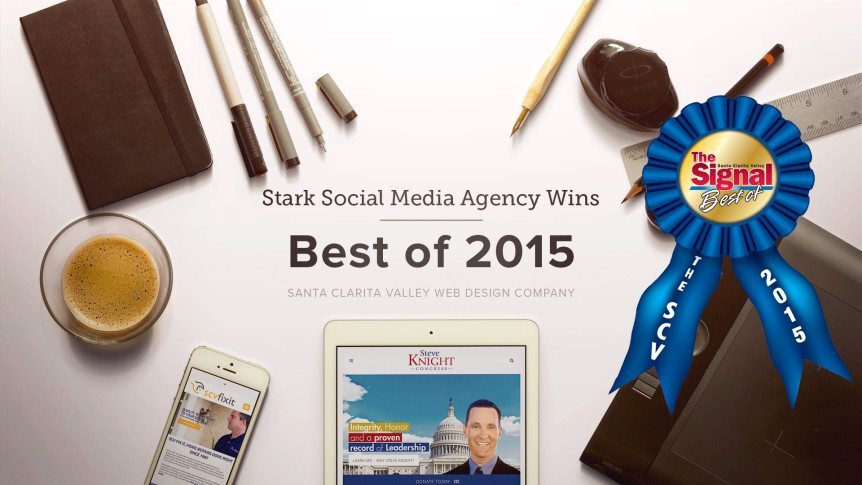 The Stark Social Media Agency Team believes in the philosophy of “Do Good Work” and it’s that thought process that has landed them this honor, as well as consideration for other local accolades.