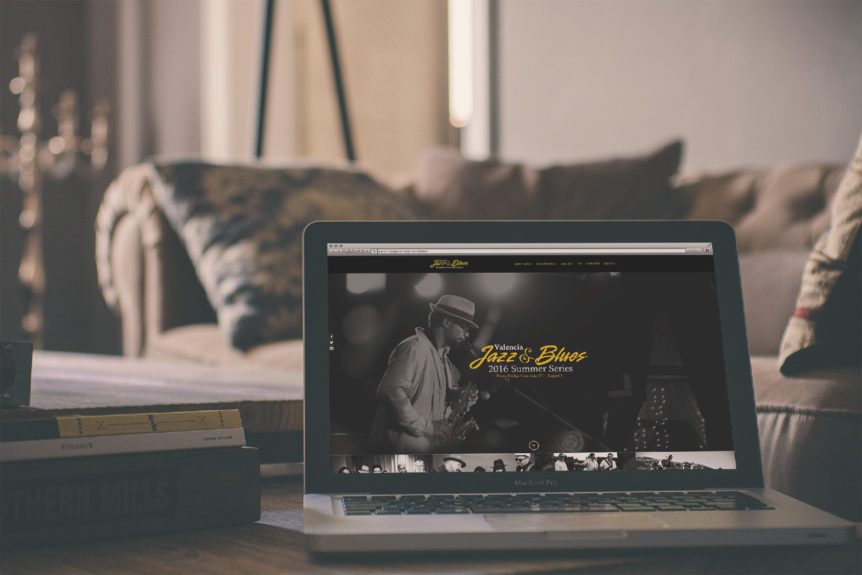 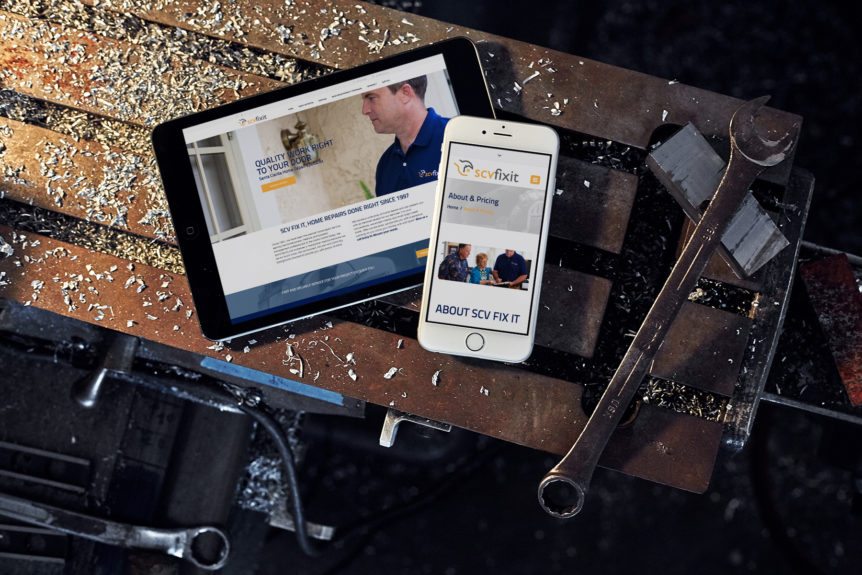 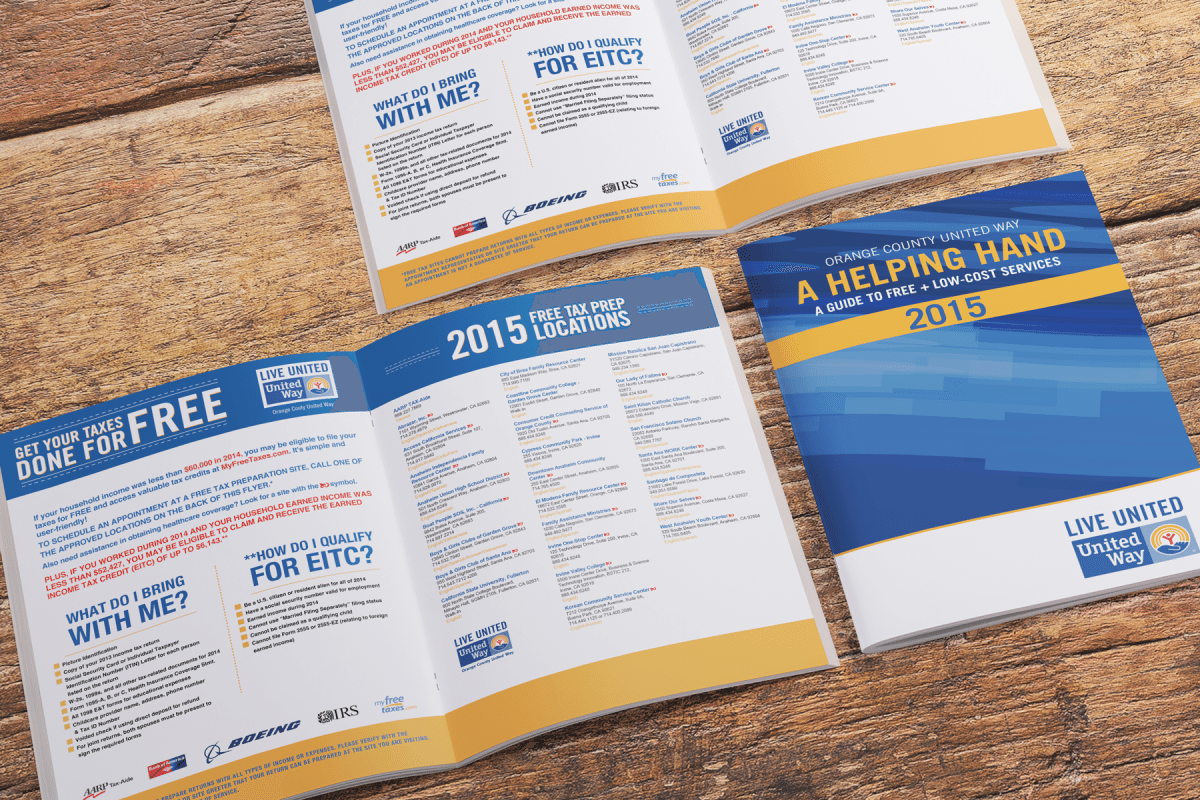 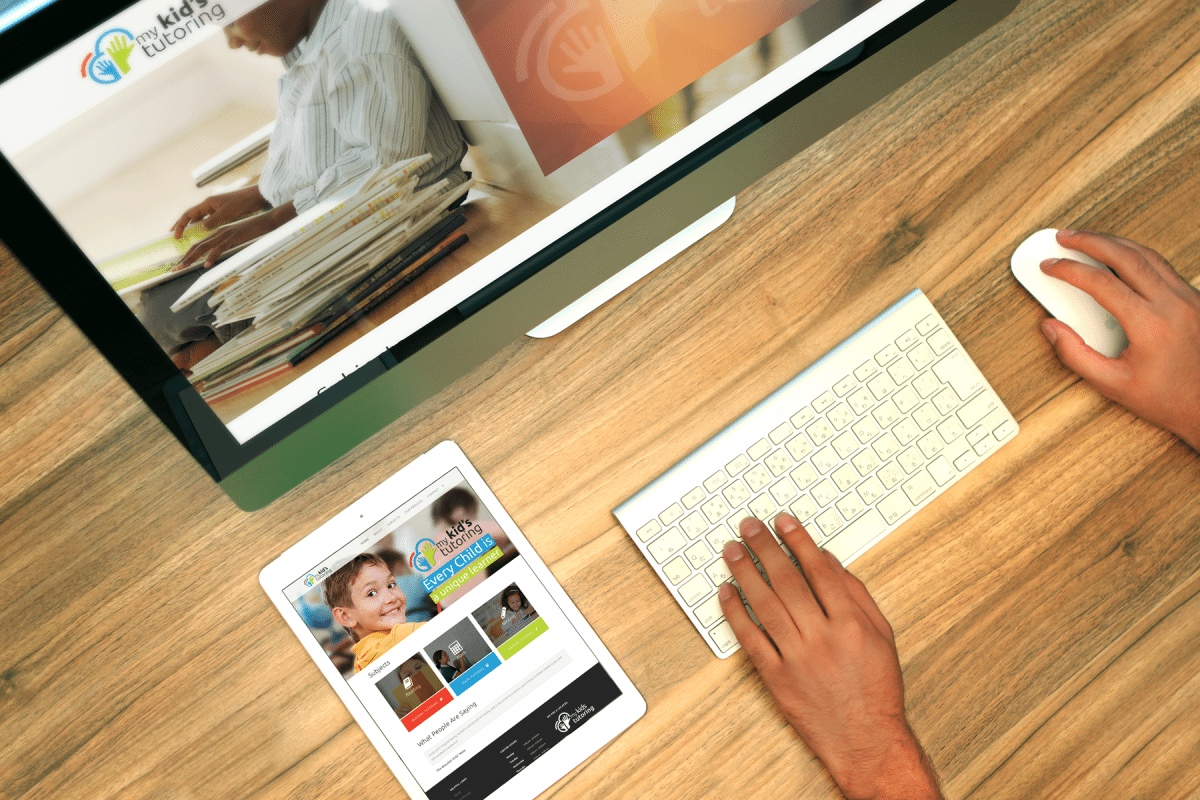 My Kids Tutoring is an educational institution in the City of Santa Clarita, offering custom tutoring programs for school age children.

The tutoring center was in search of a new website that offered their potential parents and students with the best solution to their academic challenges. Stark Social Media Agency took great care to design a website for My Kids Tutoring the represented not only their services, but also they passion and dedication that their staff brings to every child’s needs. 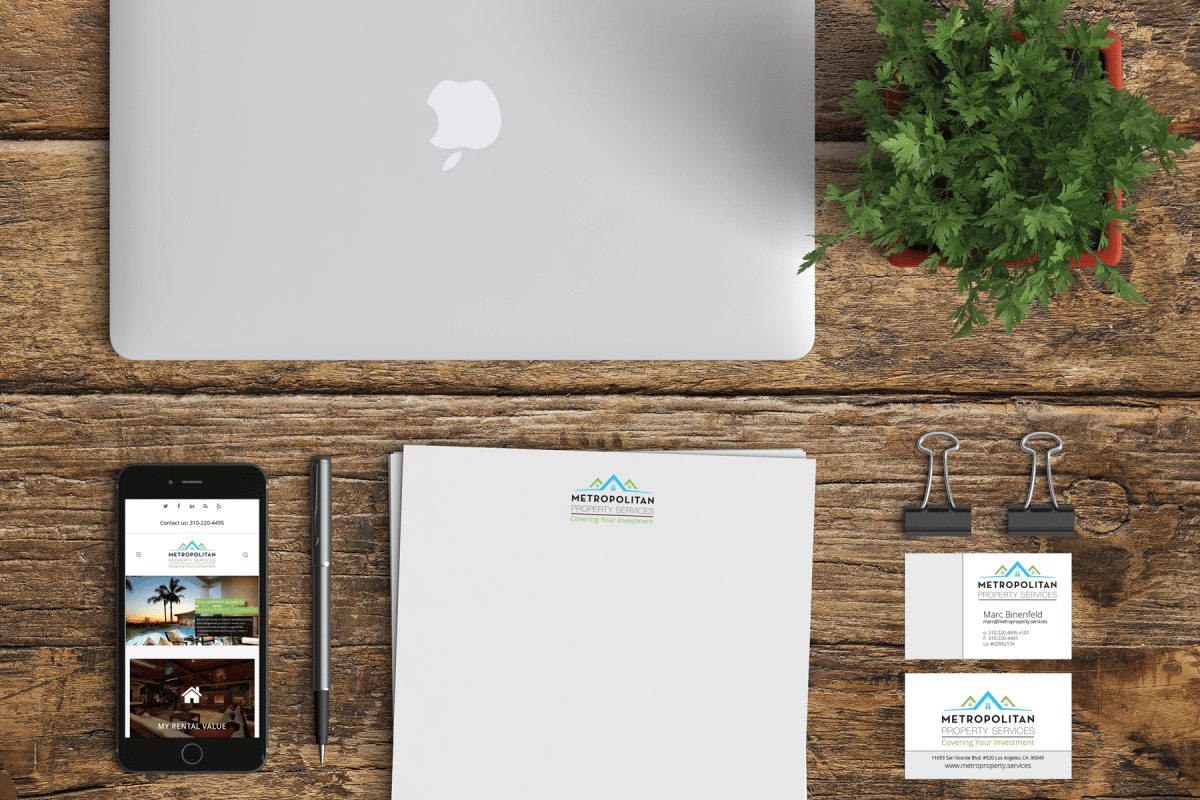 Metropolitan Property Services manages and maintains some of the most valuable real estates on the West Side, and they do it with a fresh new look and on-line presence.

The Metropolitan Property Services team approached Stark Social Media Agency to craft an original branding strategy from scratch, and that’s exactly what they got! The team worked diligently with the MPS team to better understand the needs of a property management organization working in such areas as Beverly Hills, Westwood and Brentwood. Building on their existing philosophy for doing business, Stark Social Media created a polished and clean looking logo design Read More 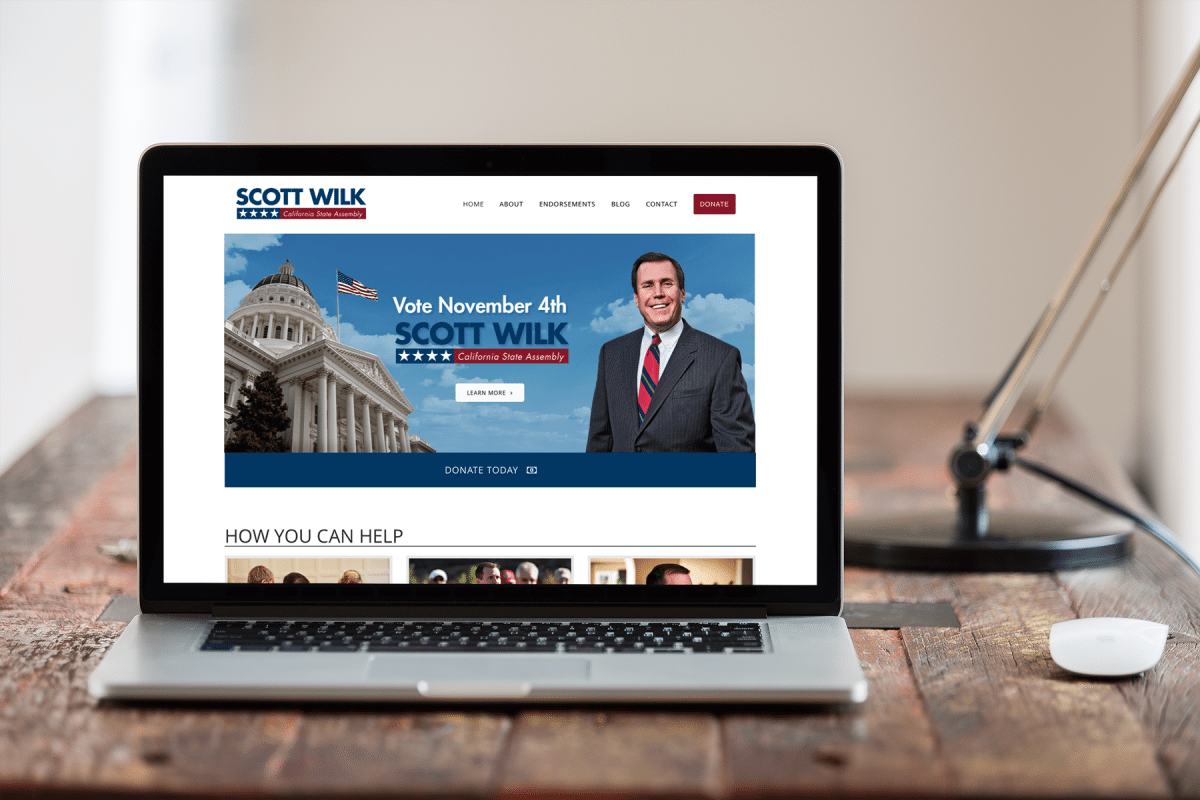 It was an honor to work with an amazing candidate and team on the Scott Wilk on for California State Assembly campaign!

Every campaign should have a solid foundation starting with a qualified candidate and campaign team, as well as a solid marketing strategy that broadcasts the messaging of the candidate appropriately and with great success. During the election, Assemblyman Wilk was running for the vacant seat with the 38th District in the state of California, and we worked closely with the campaign team to develop a solid strategy. 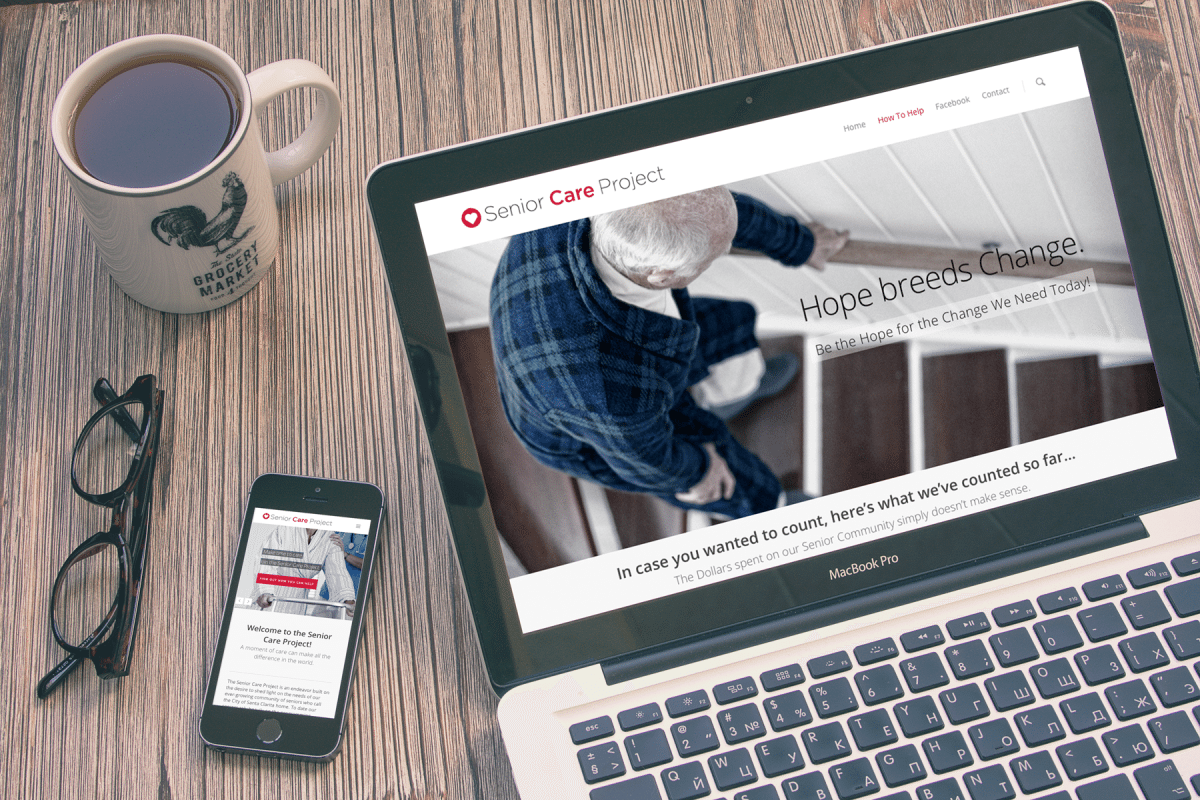 Senior Care Project is a community project to bring to light the struggles of the senior community in the City of Santa Clarita and issues with funding to benefit the local senior community. Read More 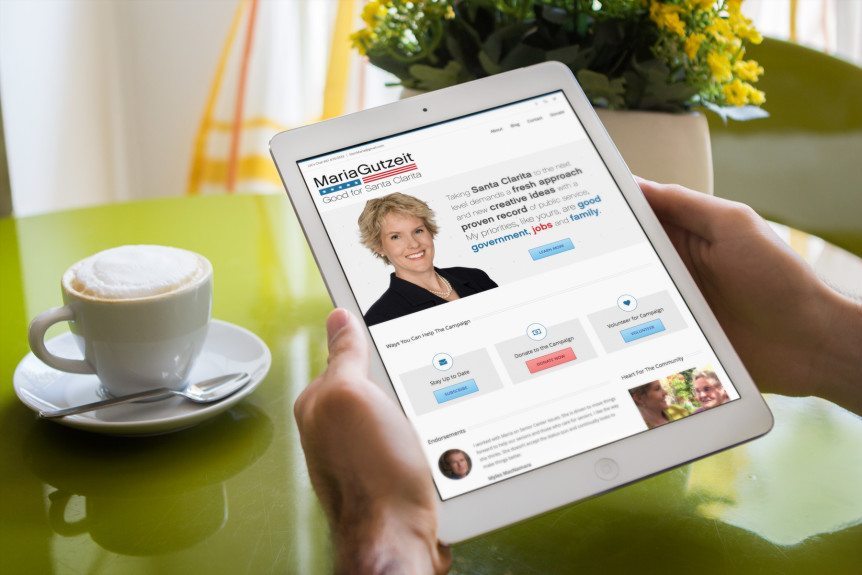 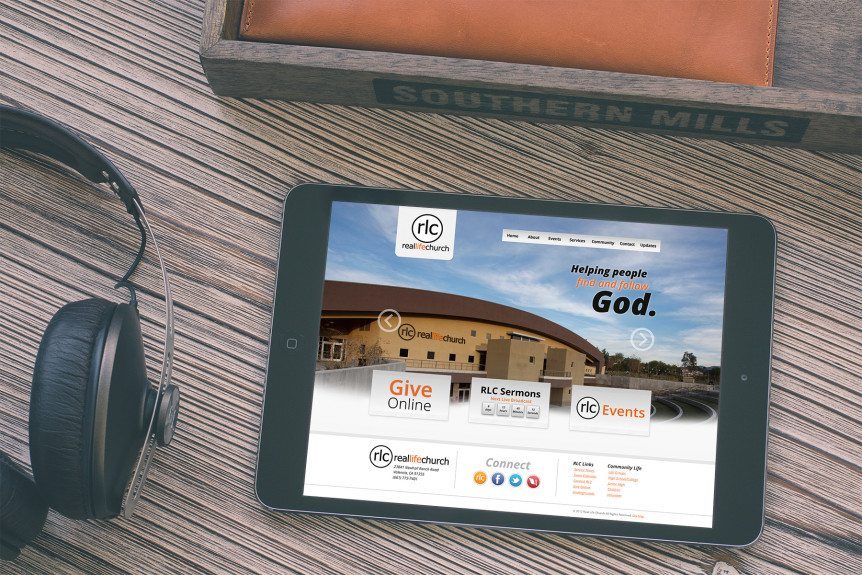